Find a retailer close to you 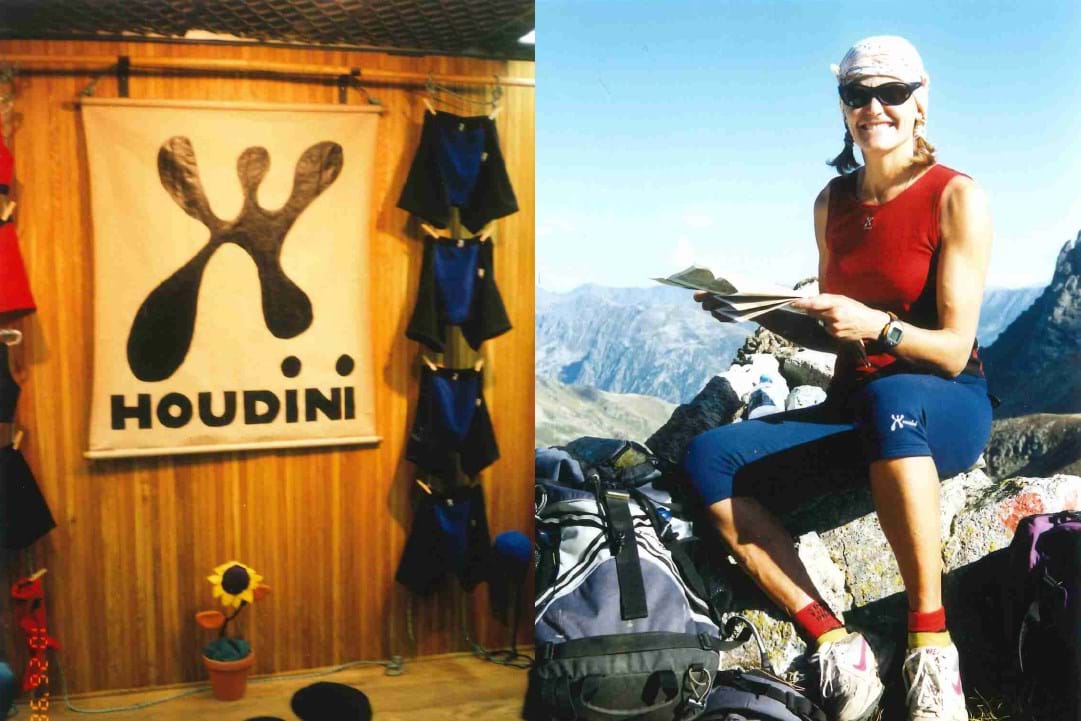 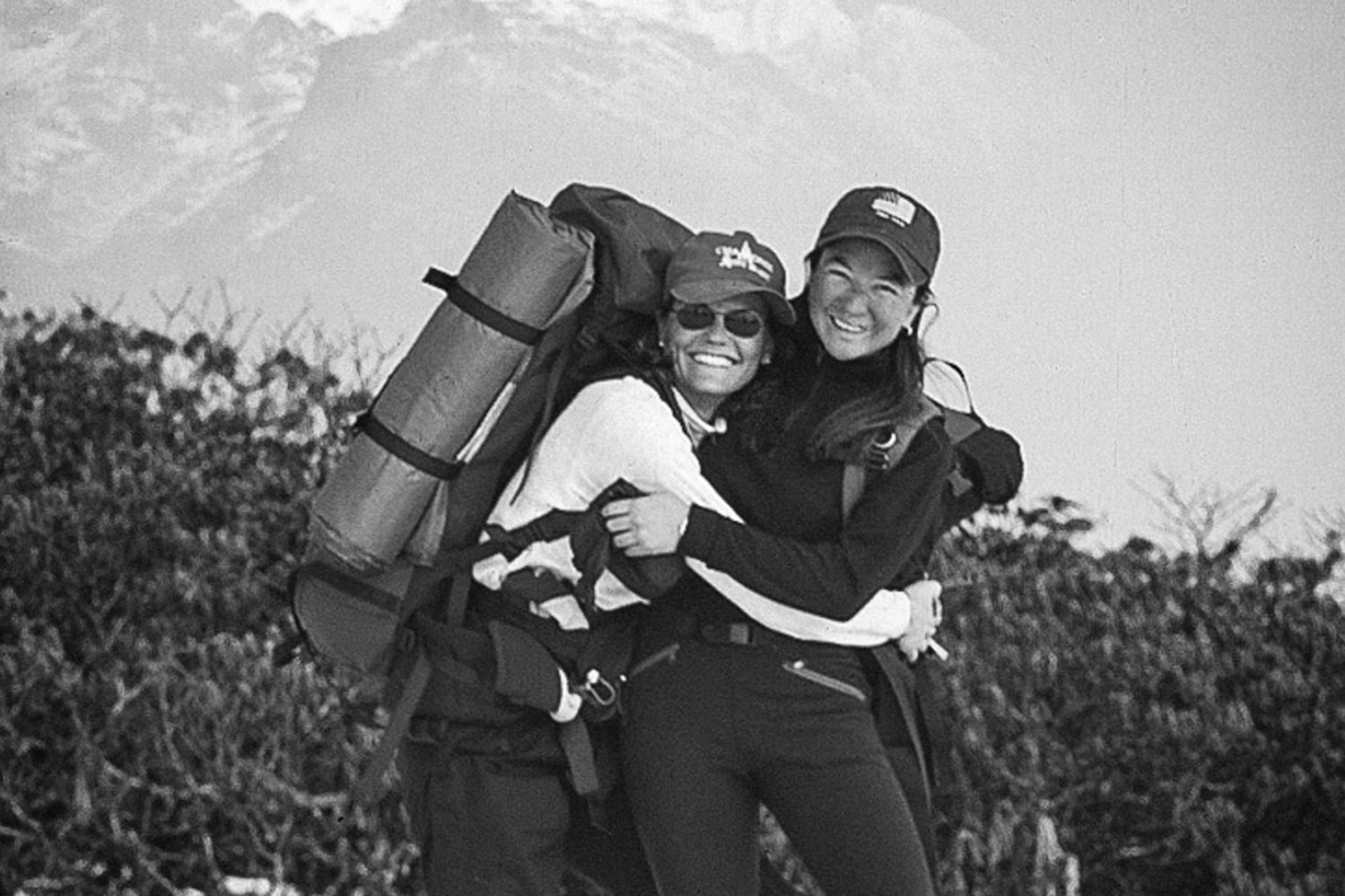