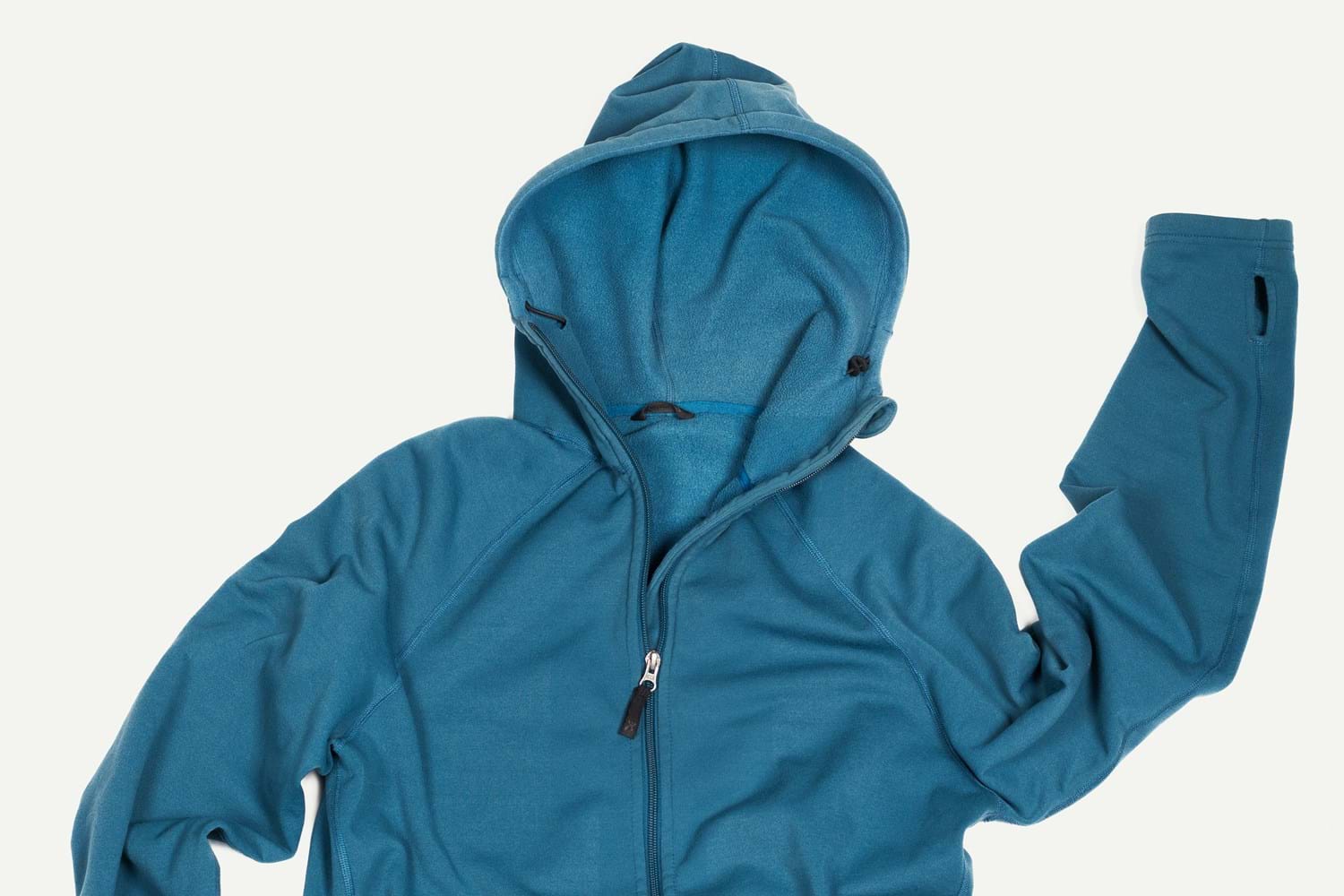 Carl Lundberg among the penguins.